Here is a new product in my Marine's Goodies brand : The Sublimator !

This is an animator (not an Animation Overrider), a tool that you use to play poses and animations, and this animator is loaded with sexy ones !

Maybe you noticed that v1.23 of the RealRestraint products introduced a light animator inside the RR anim HUD. This was useful mostly for blending animations with bondage, to give a little variety, while having some sexy poses at your disposal even when untied.

During my work on v1.24 of those products, I also worked extensively on the animator itself. I've been making it more and more powerful over time, to the point of not being able to make it part of another object, but making it a standalone HUD, and therefore a standalone product. What was merely a menu opened by a single button at the beginning, became a full-fledged HUD with its own controls and shortcuts, and that's why it has been removed from the Anim HUD and made a separate product.

There are other animators in SL but they often require you to fill up notecards and/or work your butt off to find THE animation you want among the plethora of animations they contain (and often those animations look cheap). Plus, they are usually loaded with a number of other features that turn them into resource hogs.


Not the Sublimator ! With this product, you can :

- Play any of the 42 poses and animations already included from the start. Some of these animations are those that were part of the first version, but most of them are new. All those animations are meant to be played as is, or mixed with various bondages, and they are all designed to make you look sexy and adorable ! If you're a girl, that is. If you're a man, you may want to replace the stock animations with your own, and the Sublimator will work all the same. Within these 42 animations, you are guaranteed to find at least one that will suit your need of the moment ! Be it laying down, kneeling, sitting, standing bent or against a wall, or even teasing, it's all there and only one or two clicks away. 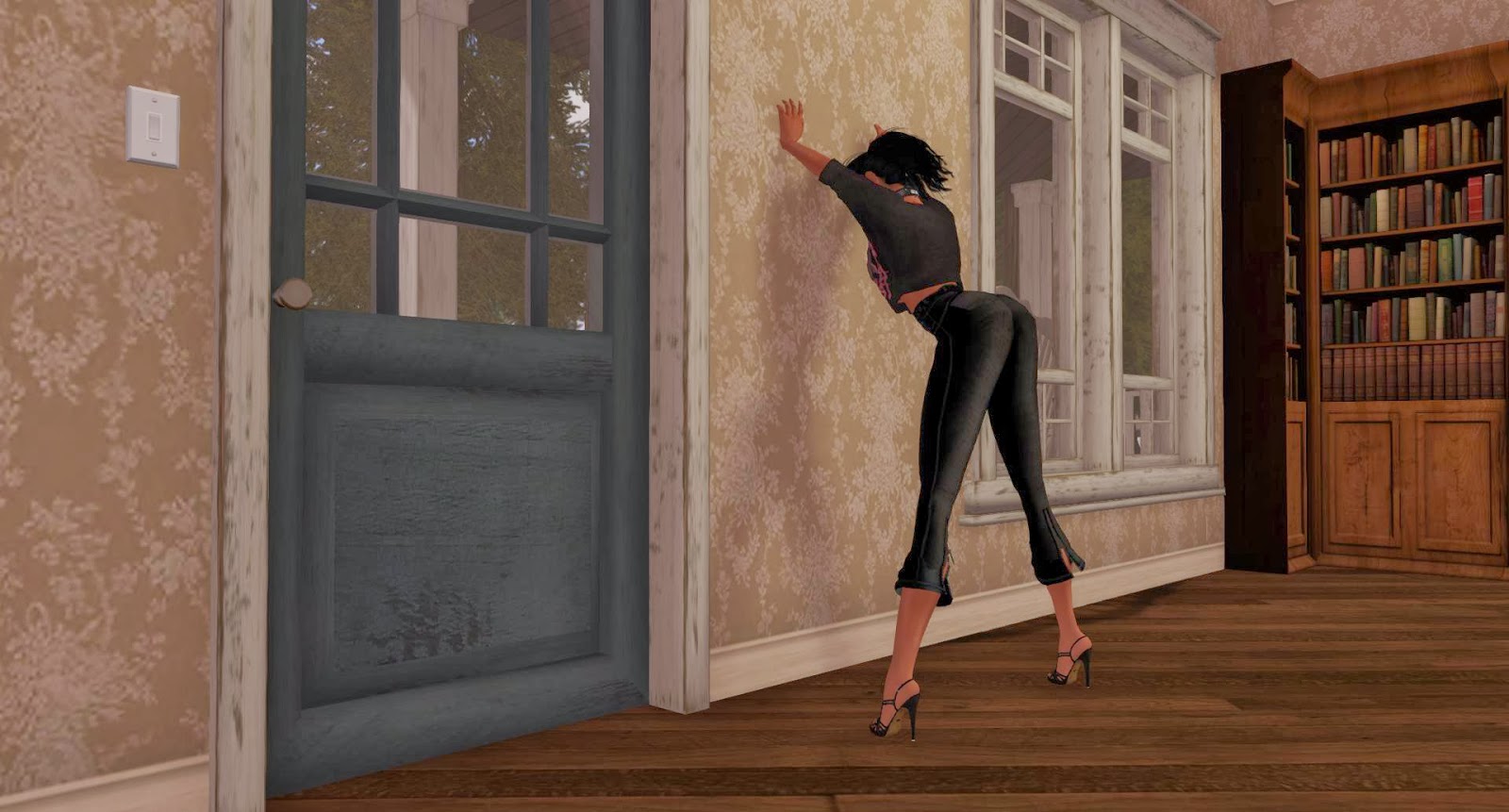 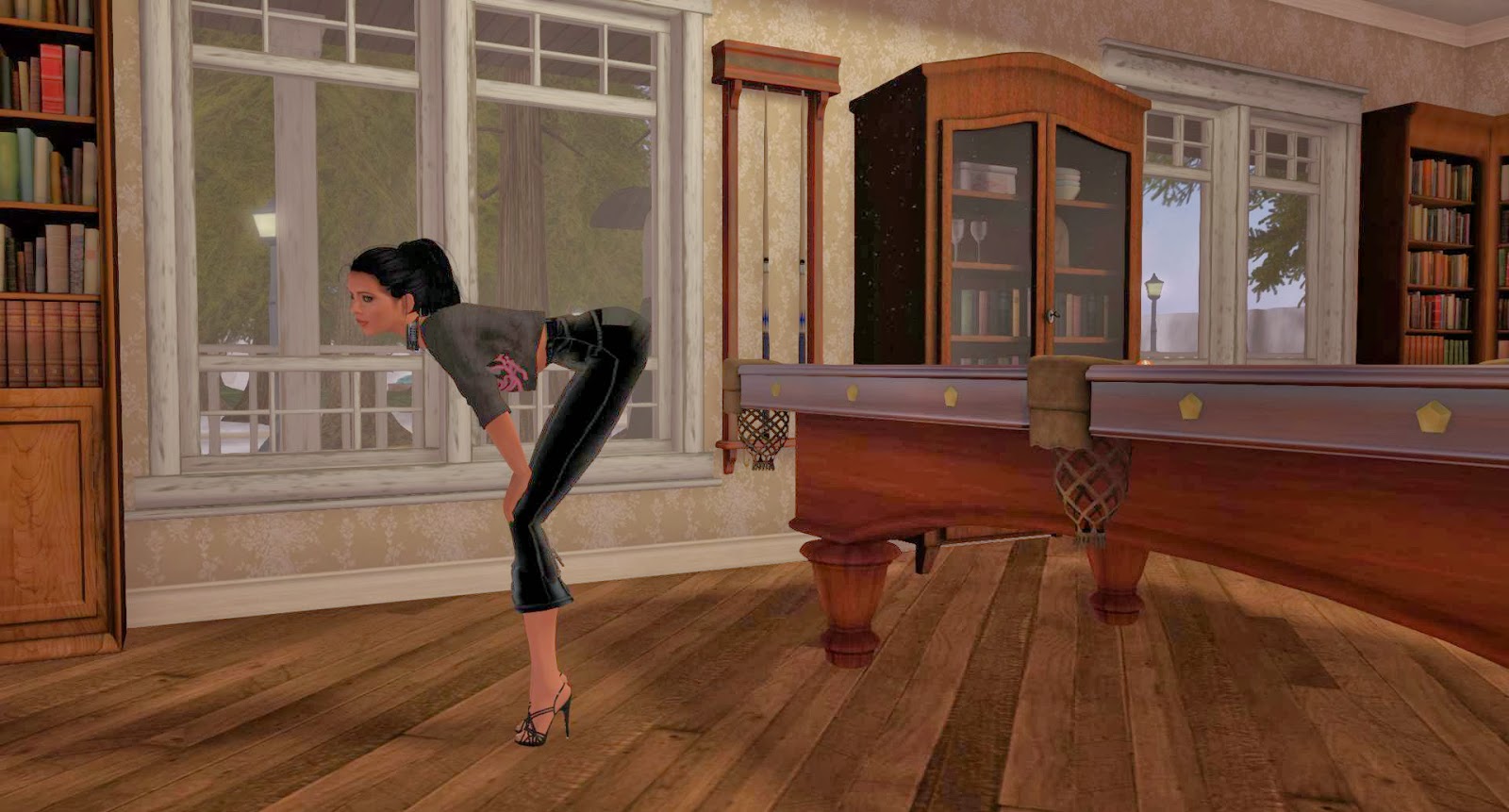 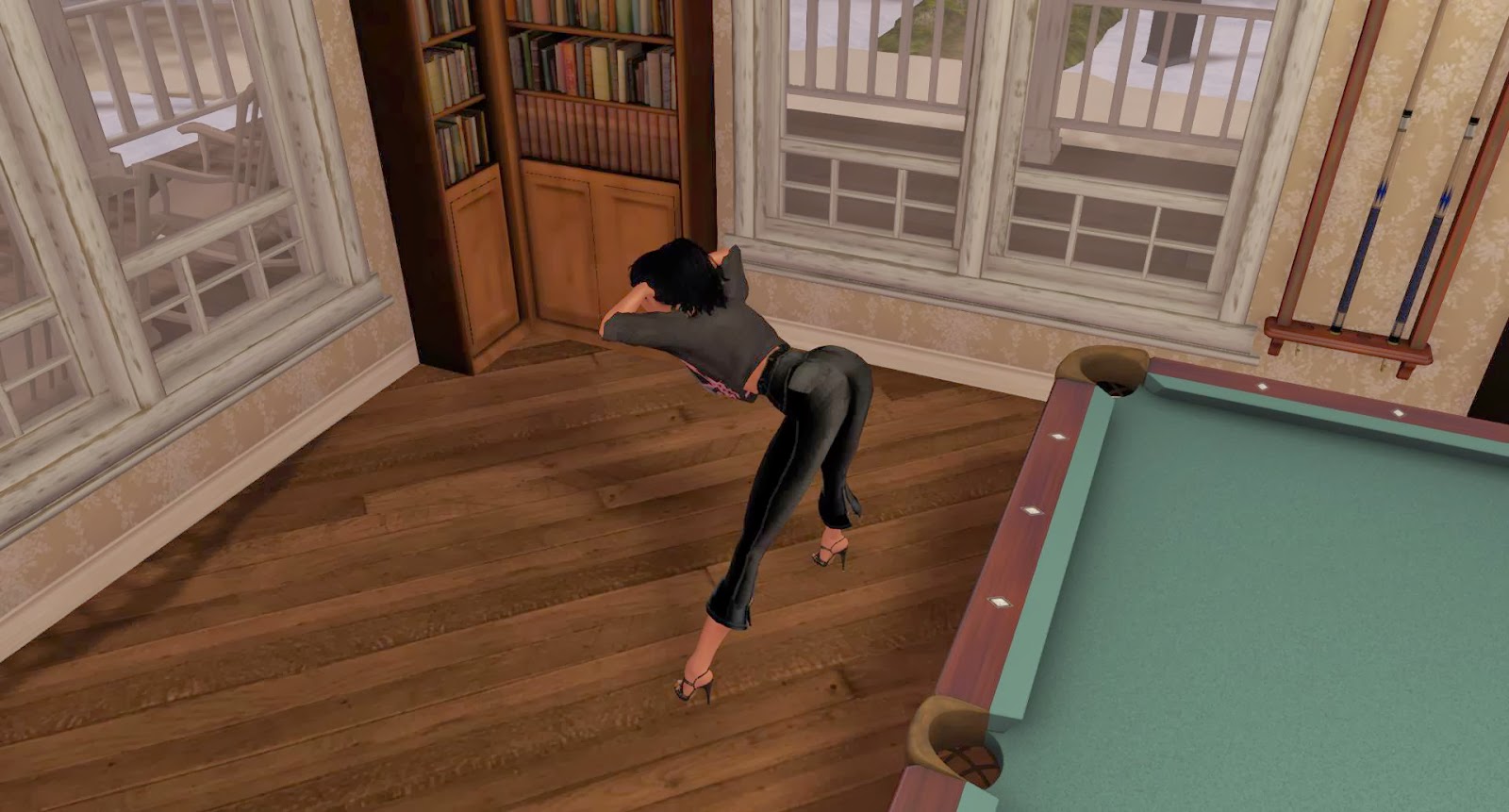 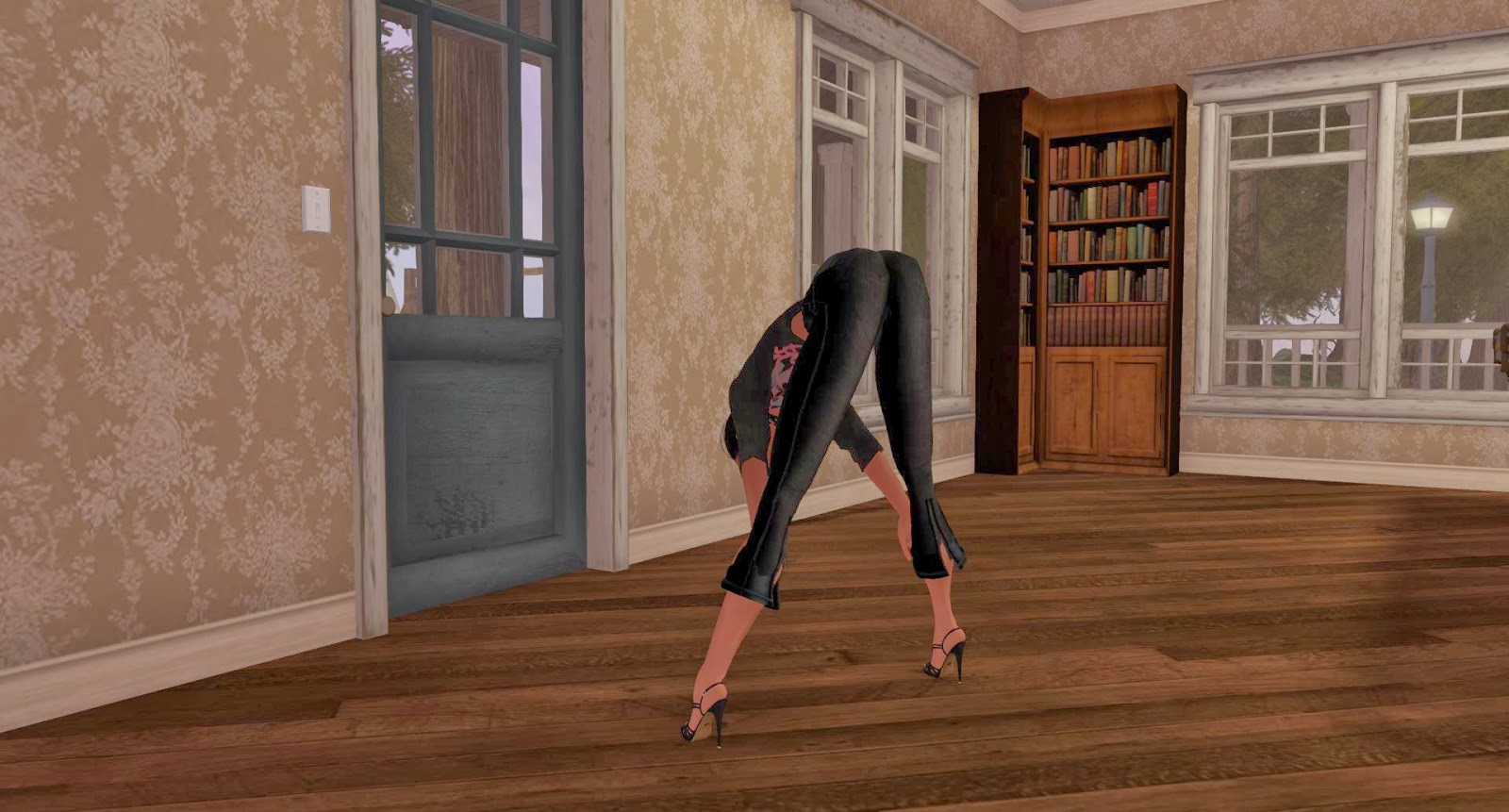 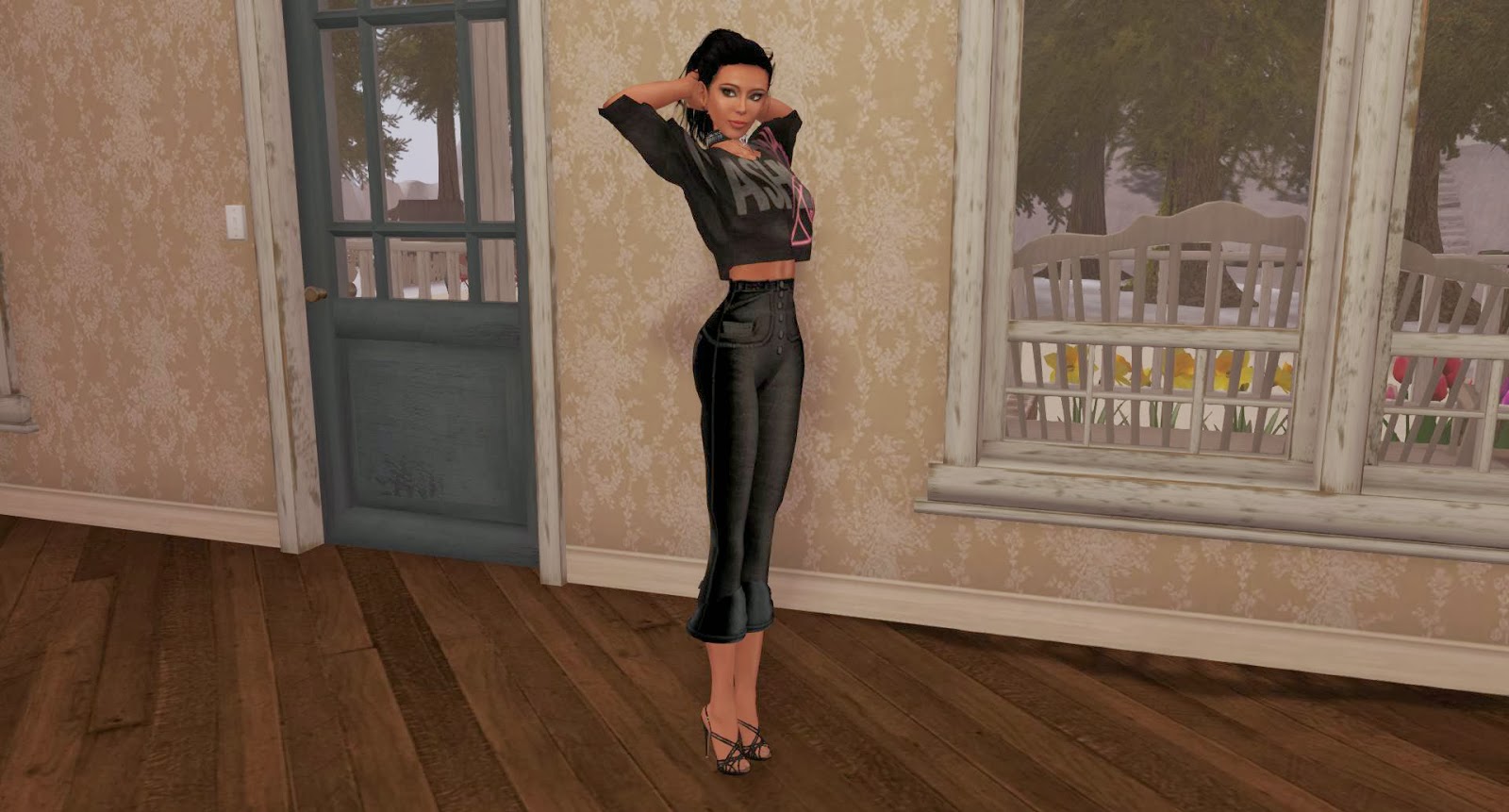 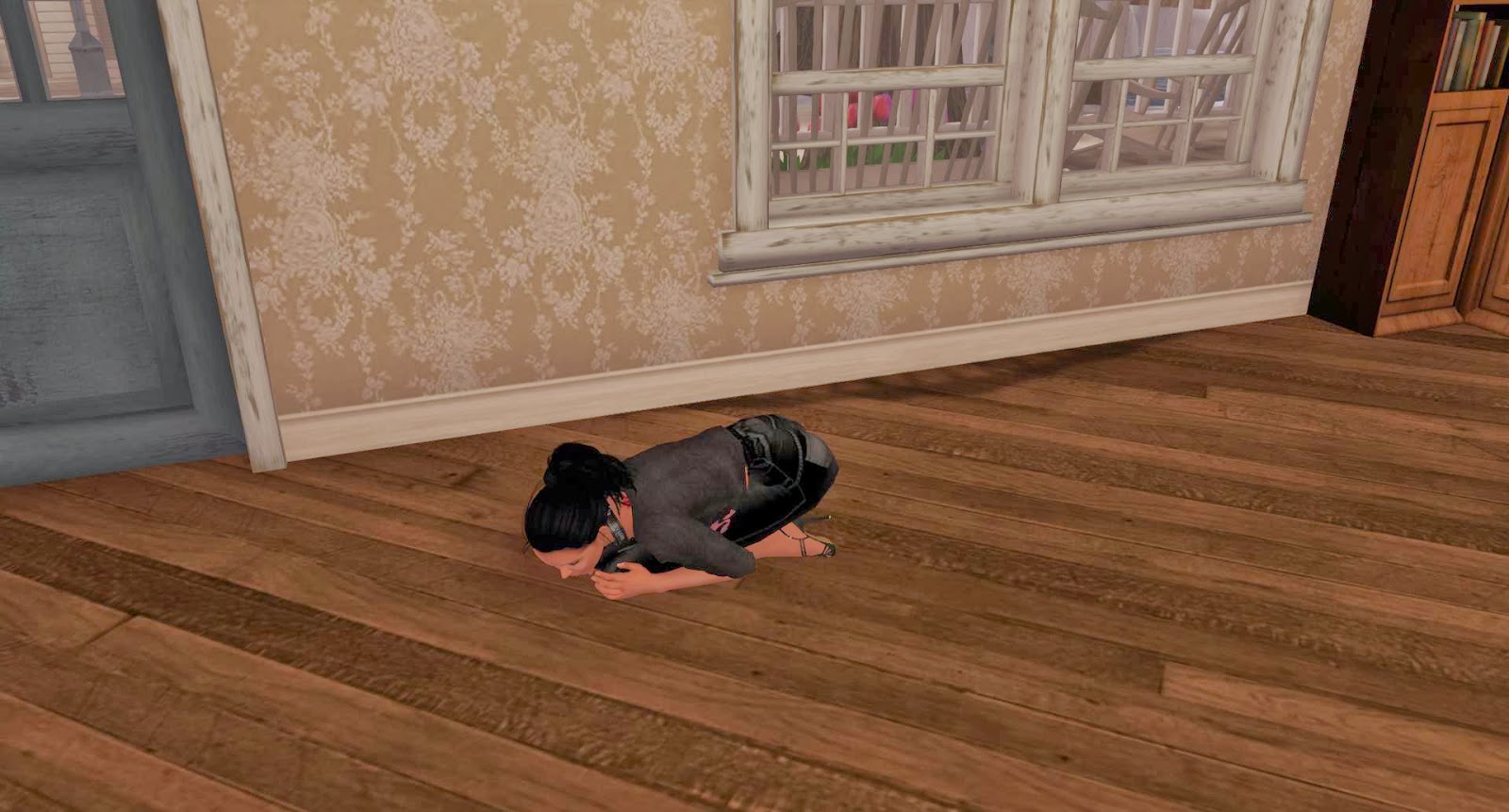 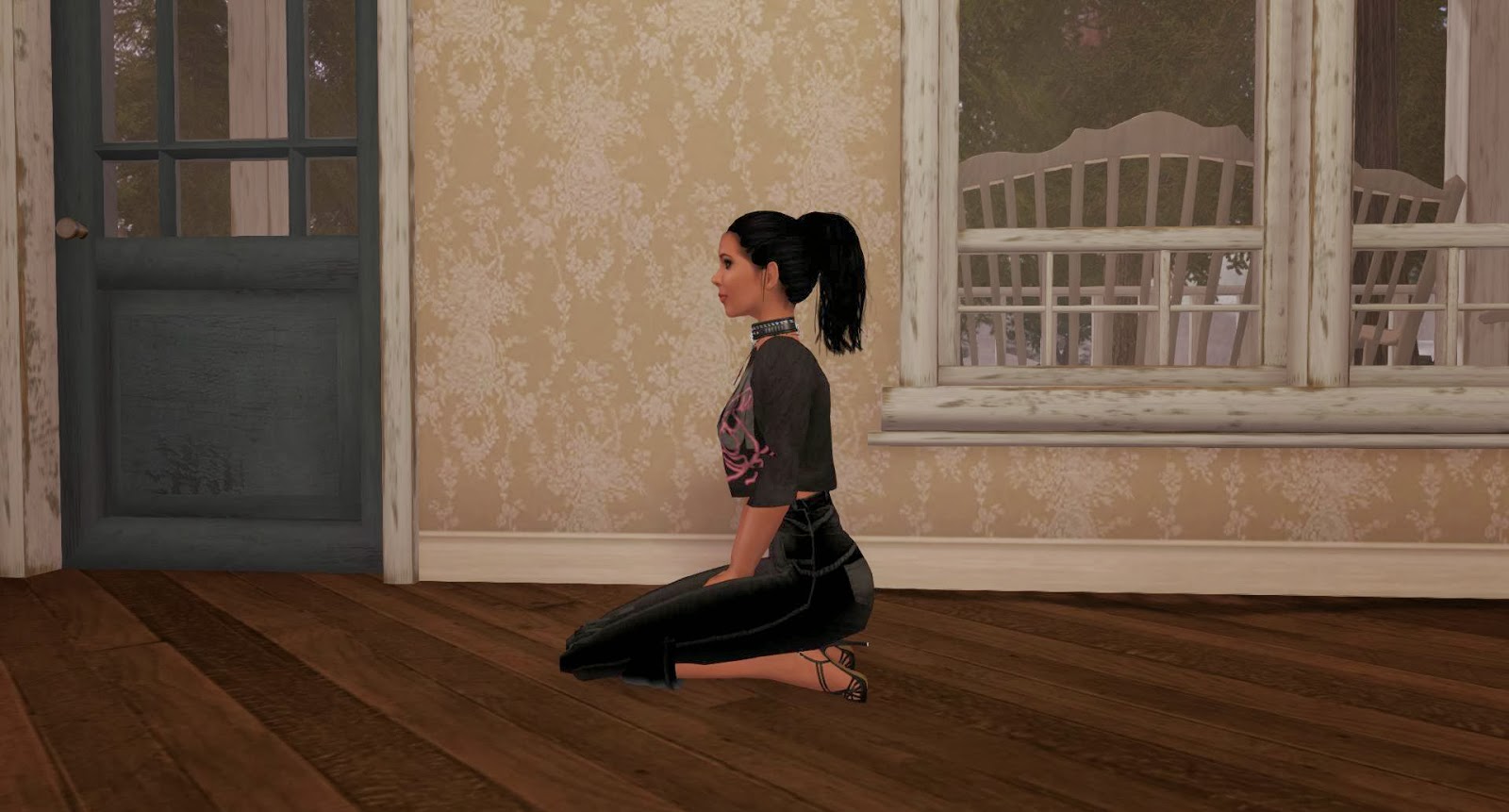 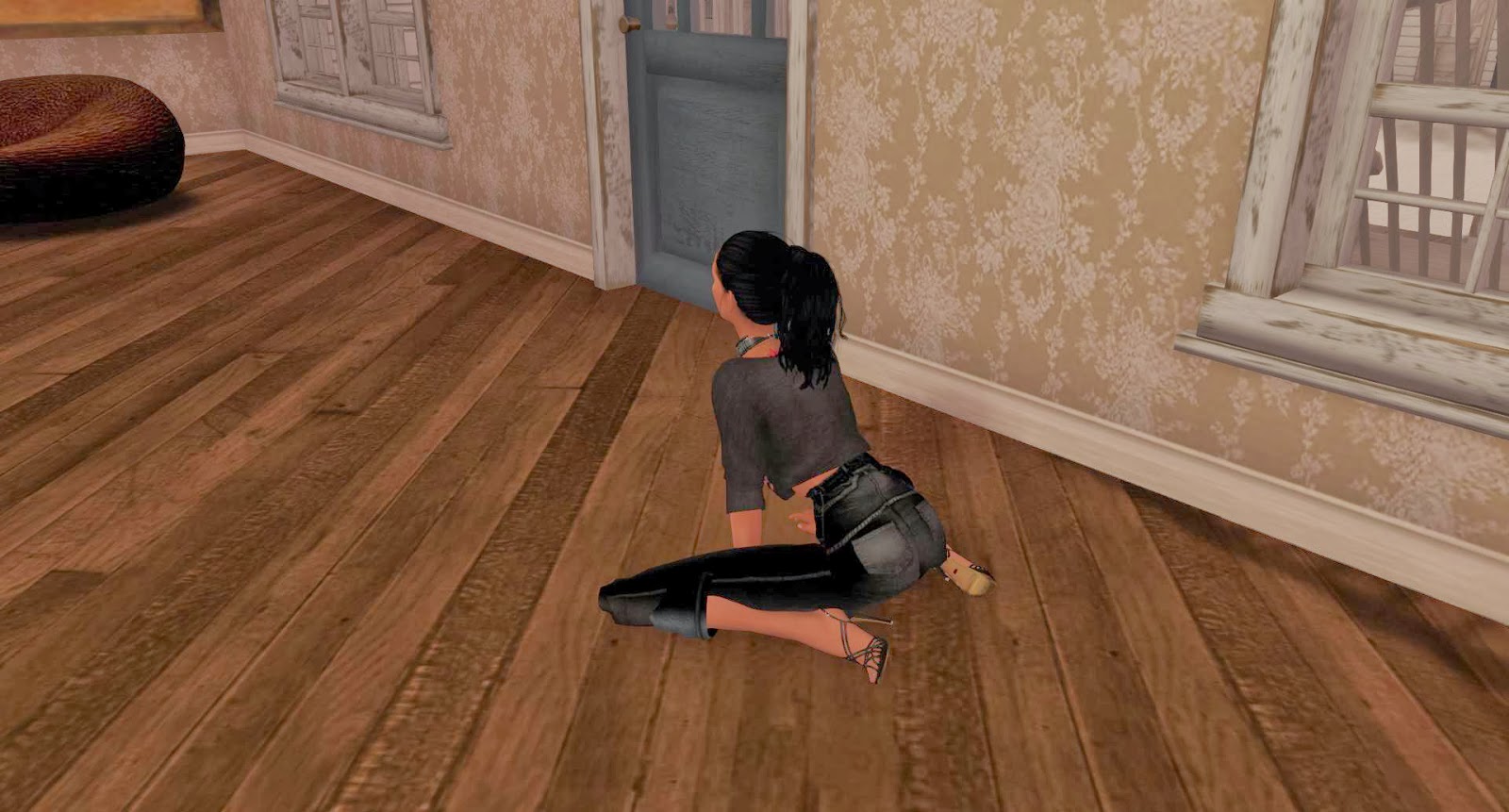 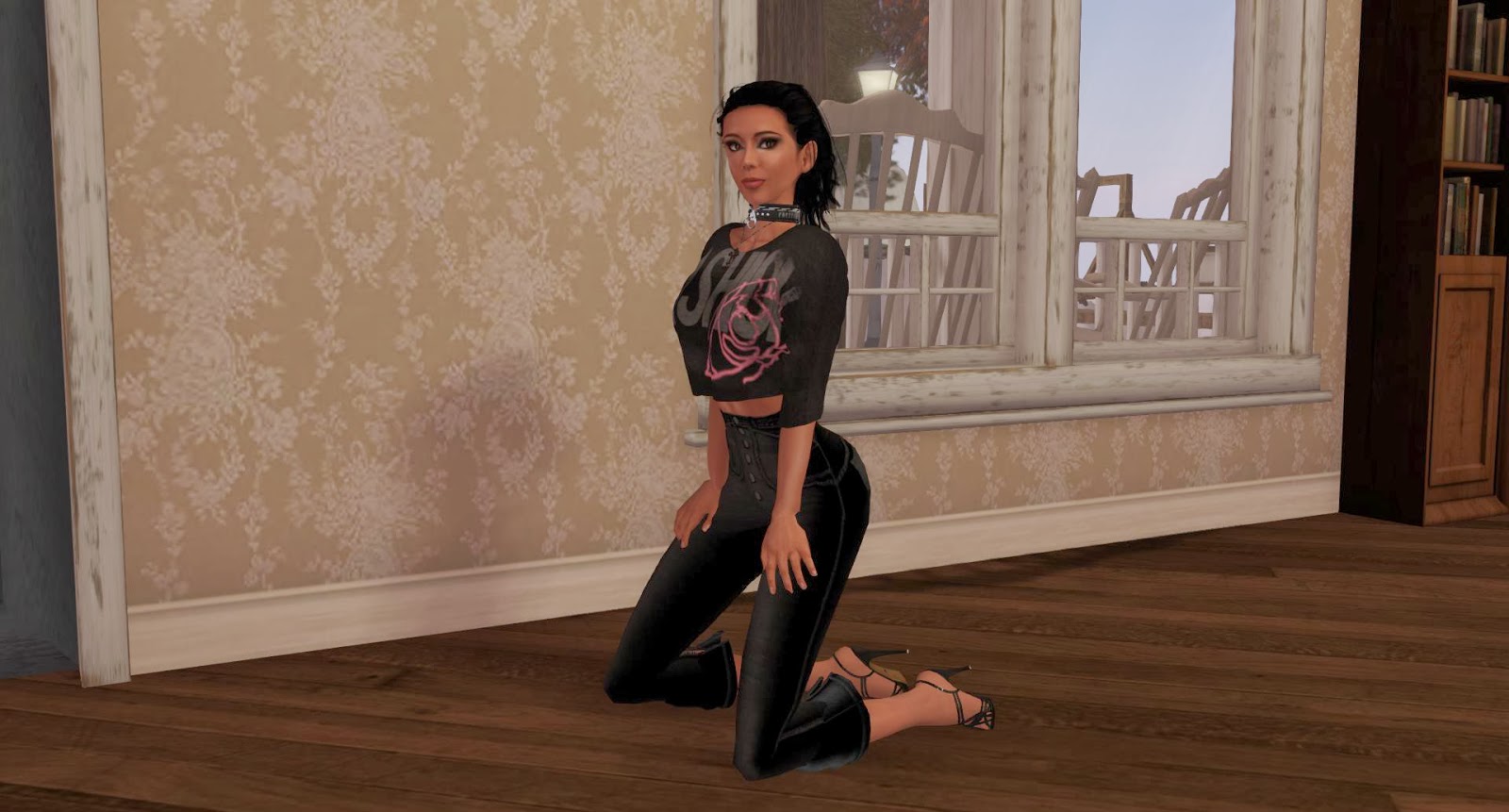 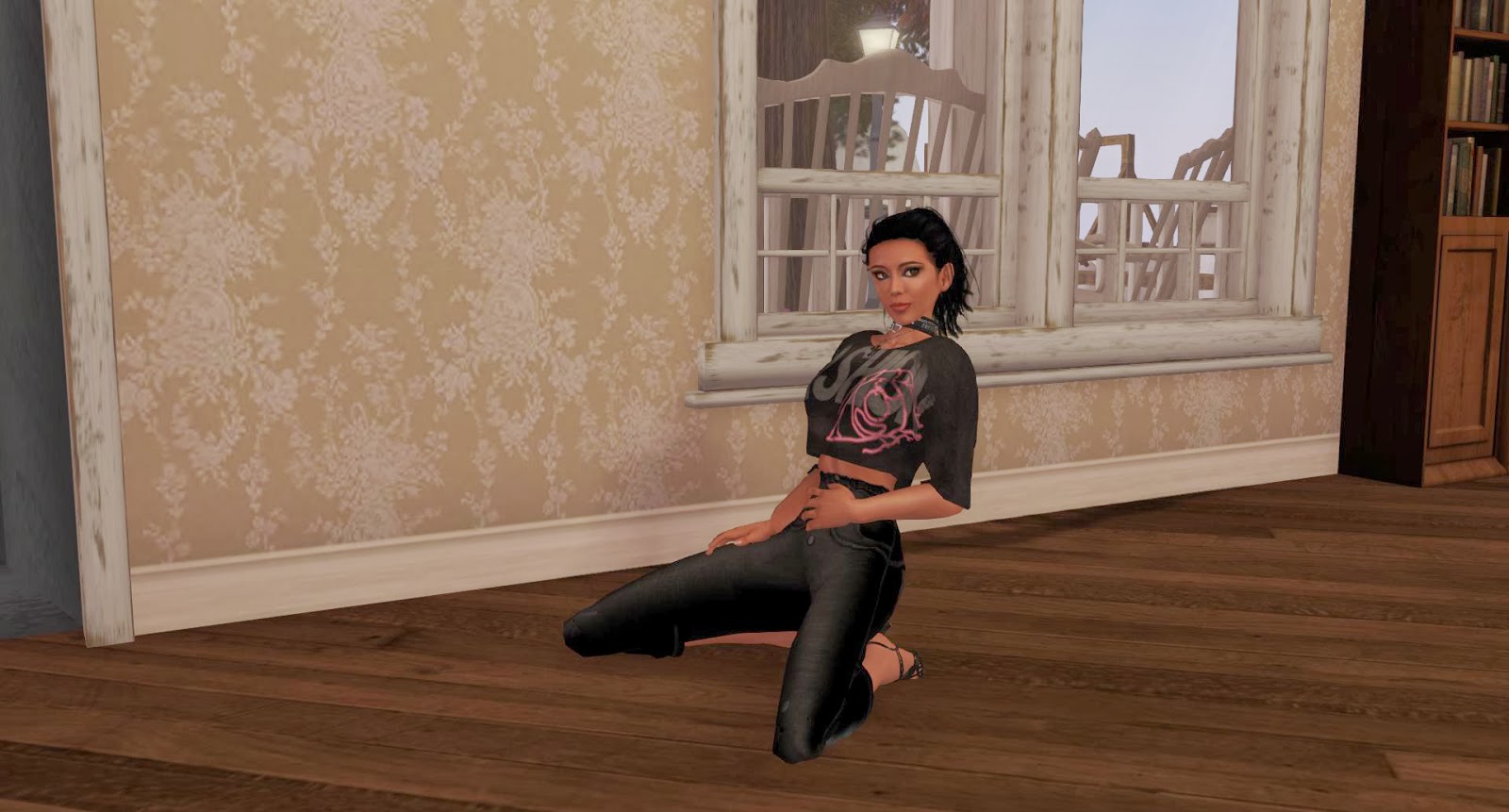 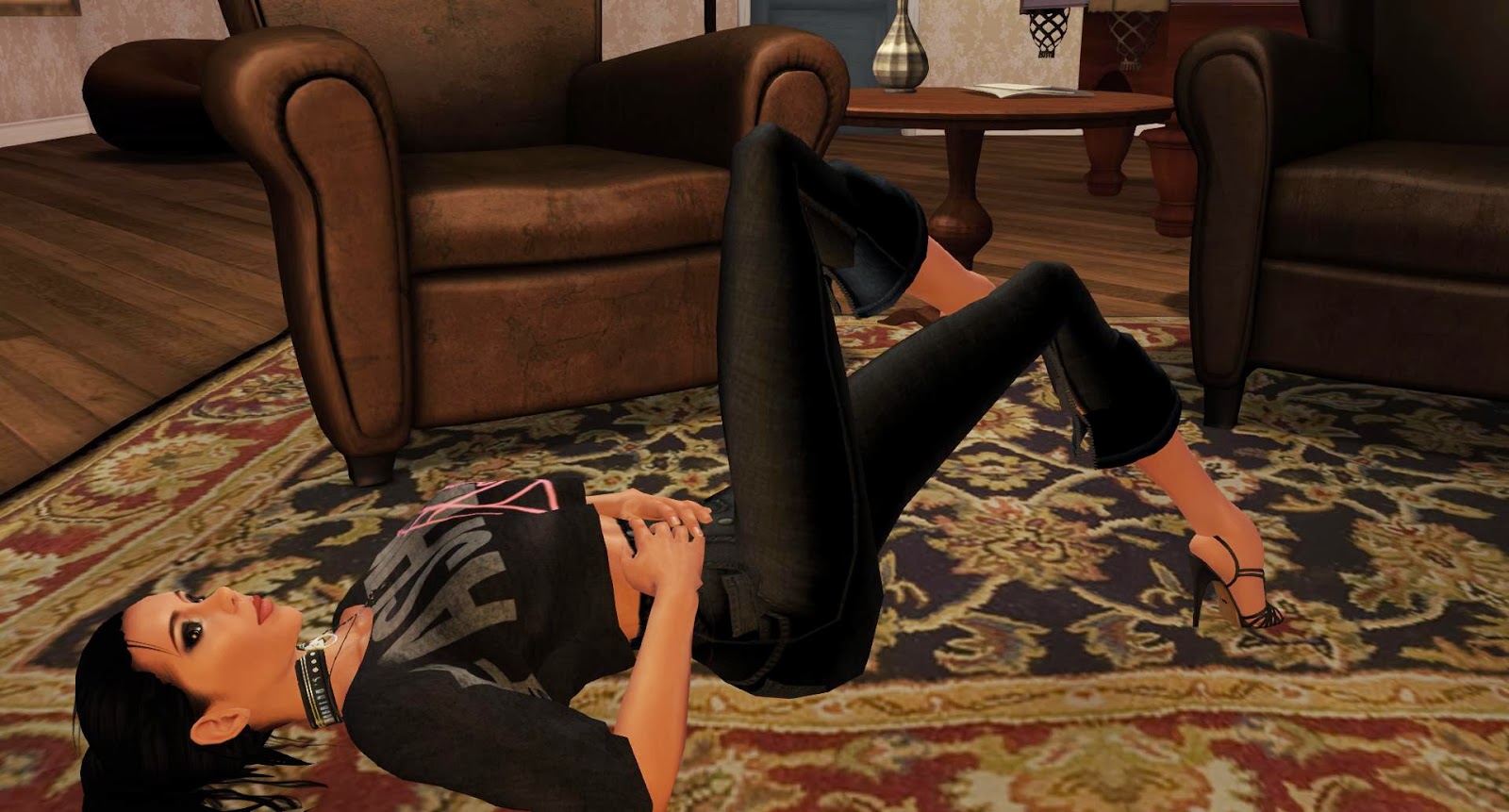 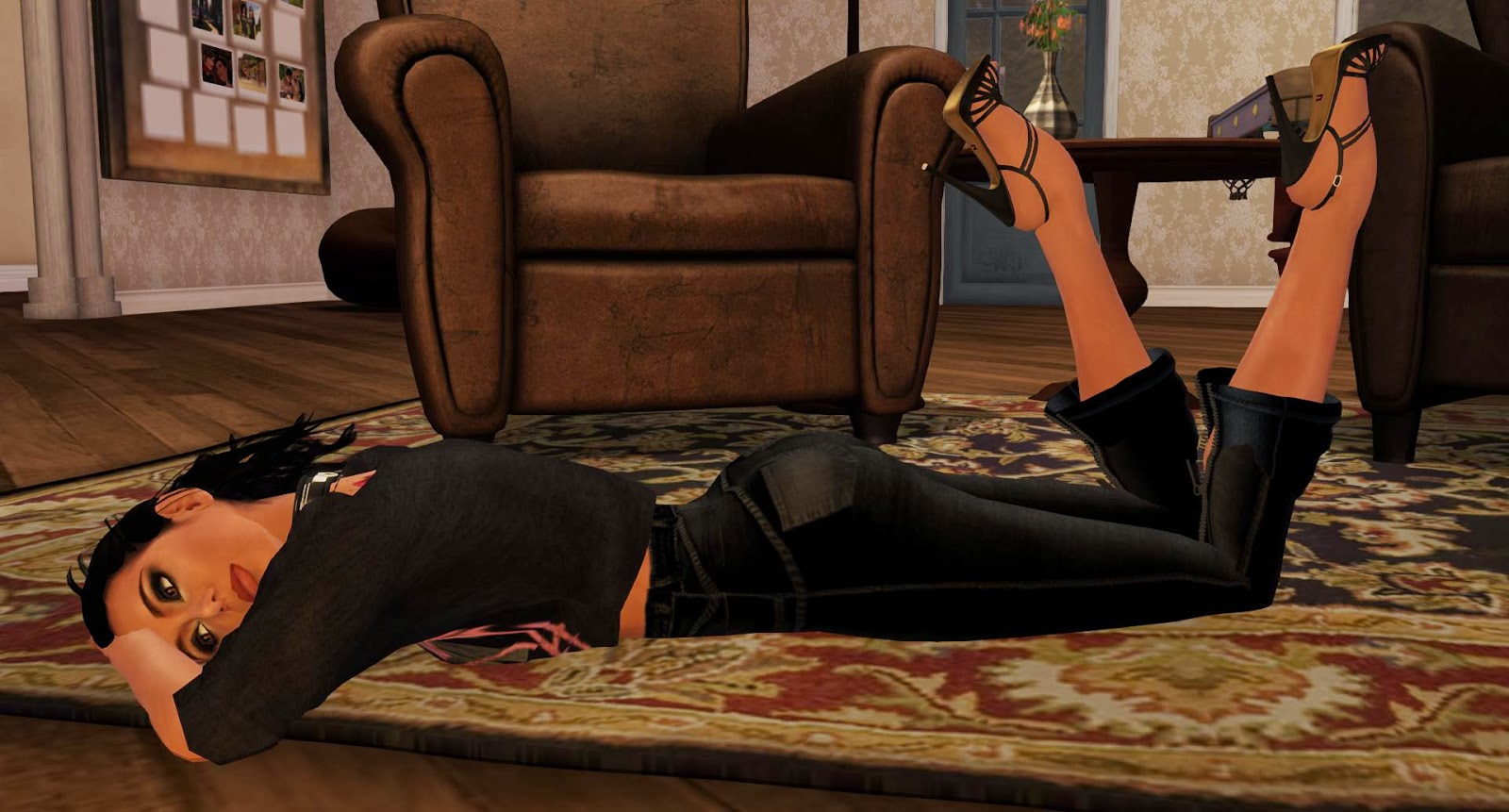 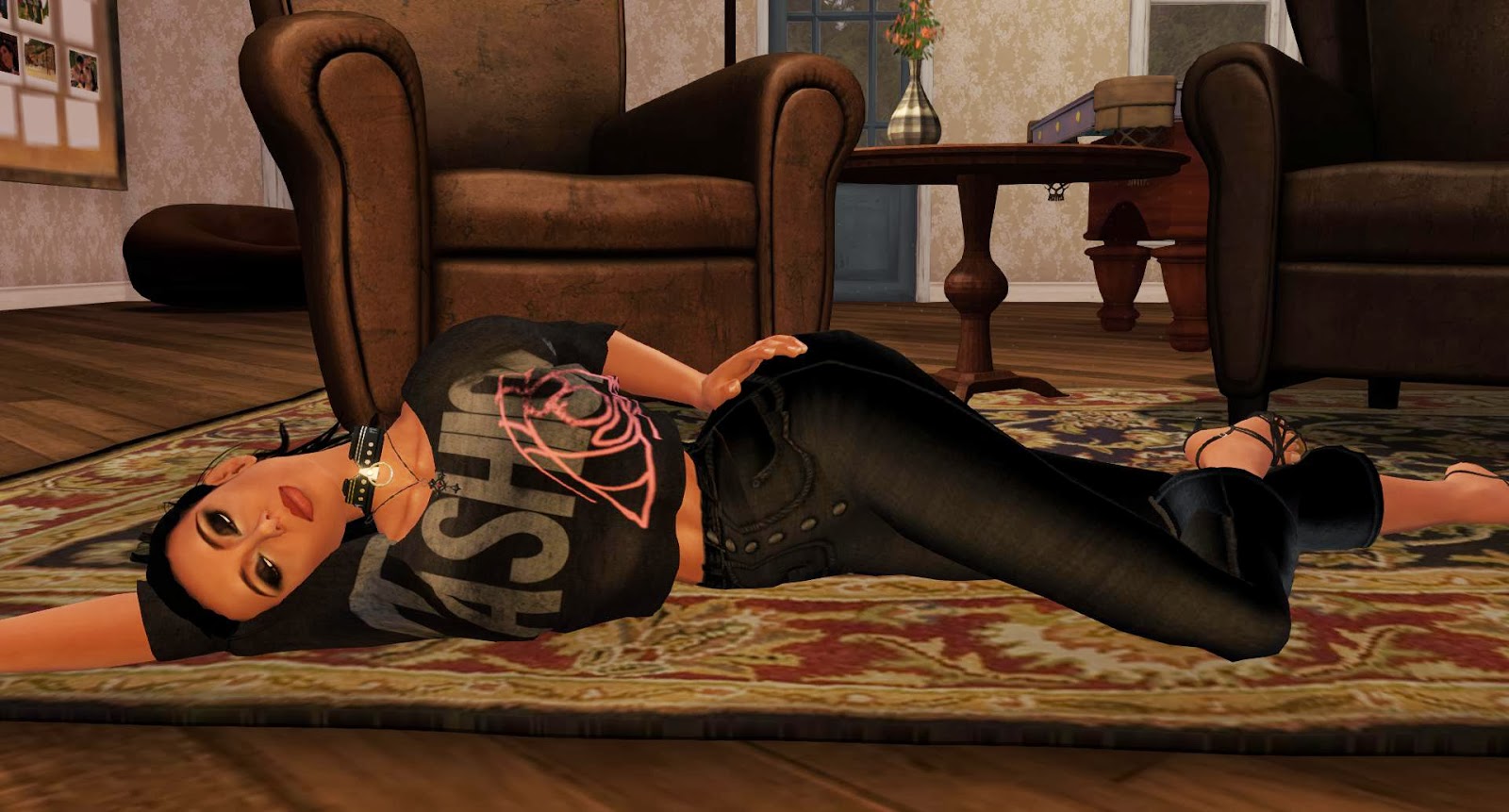 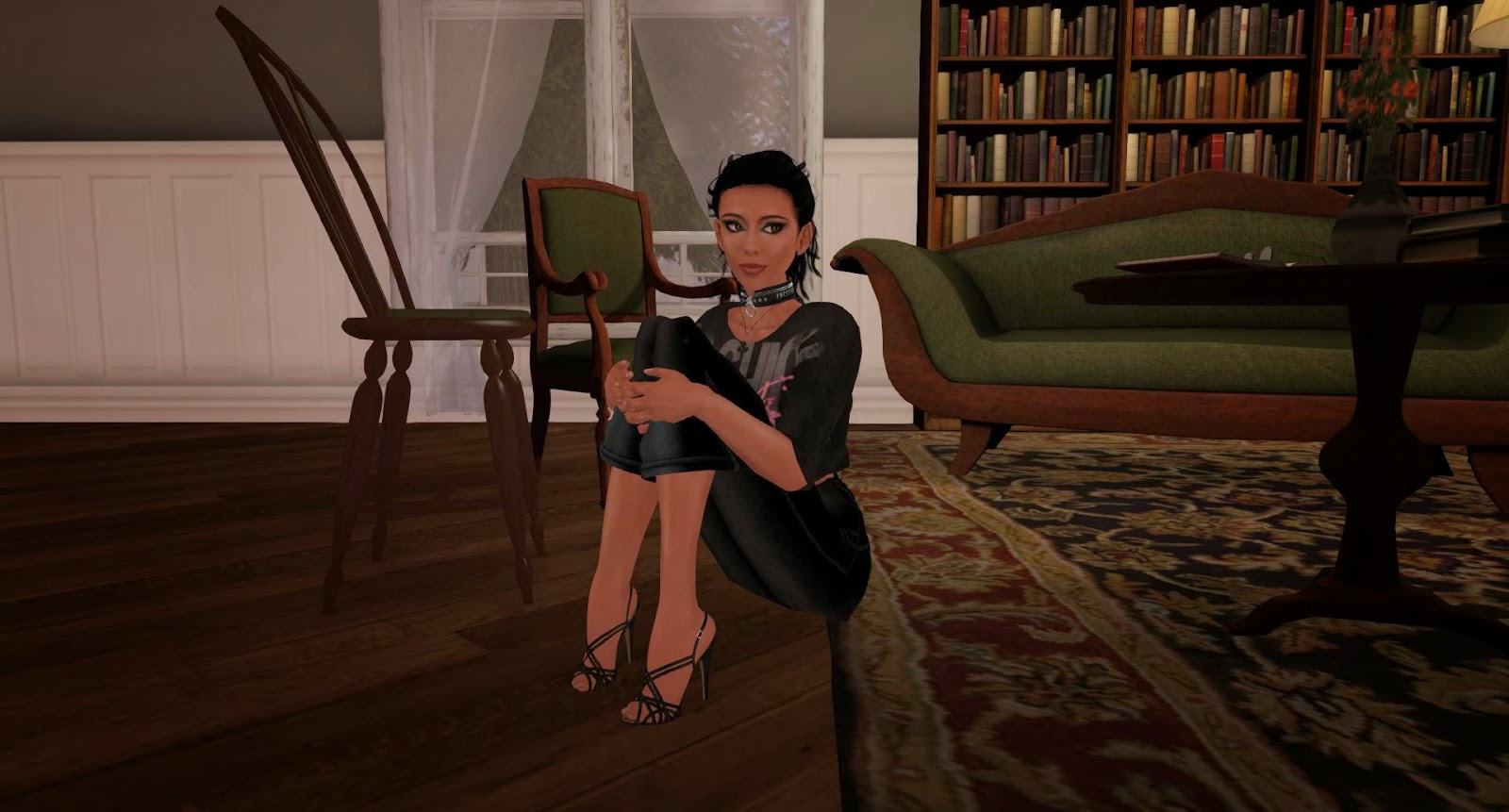 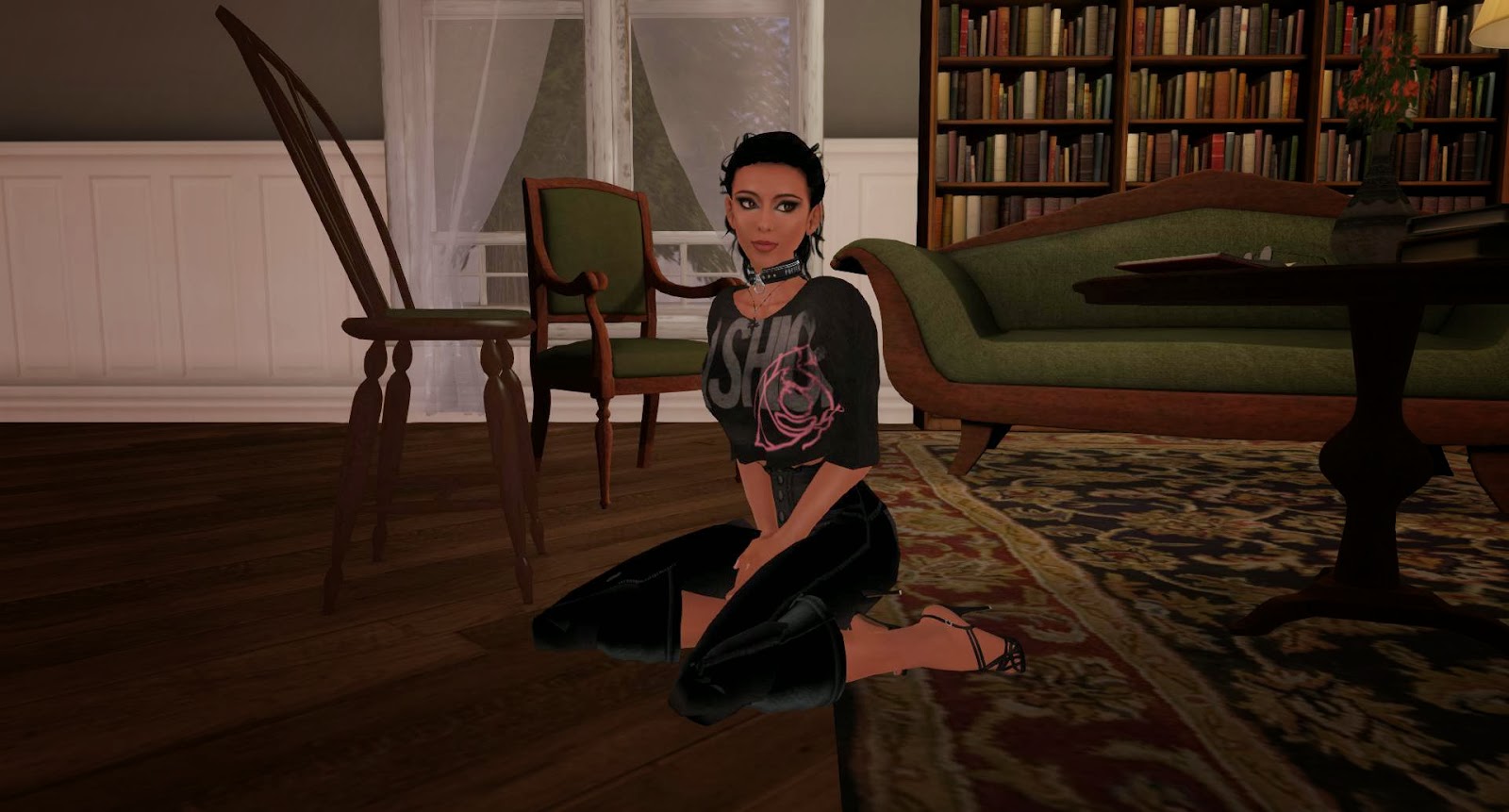 ... you can even play with the environment... 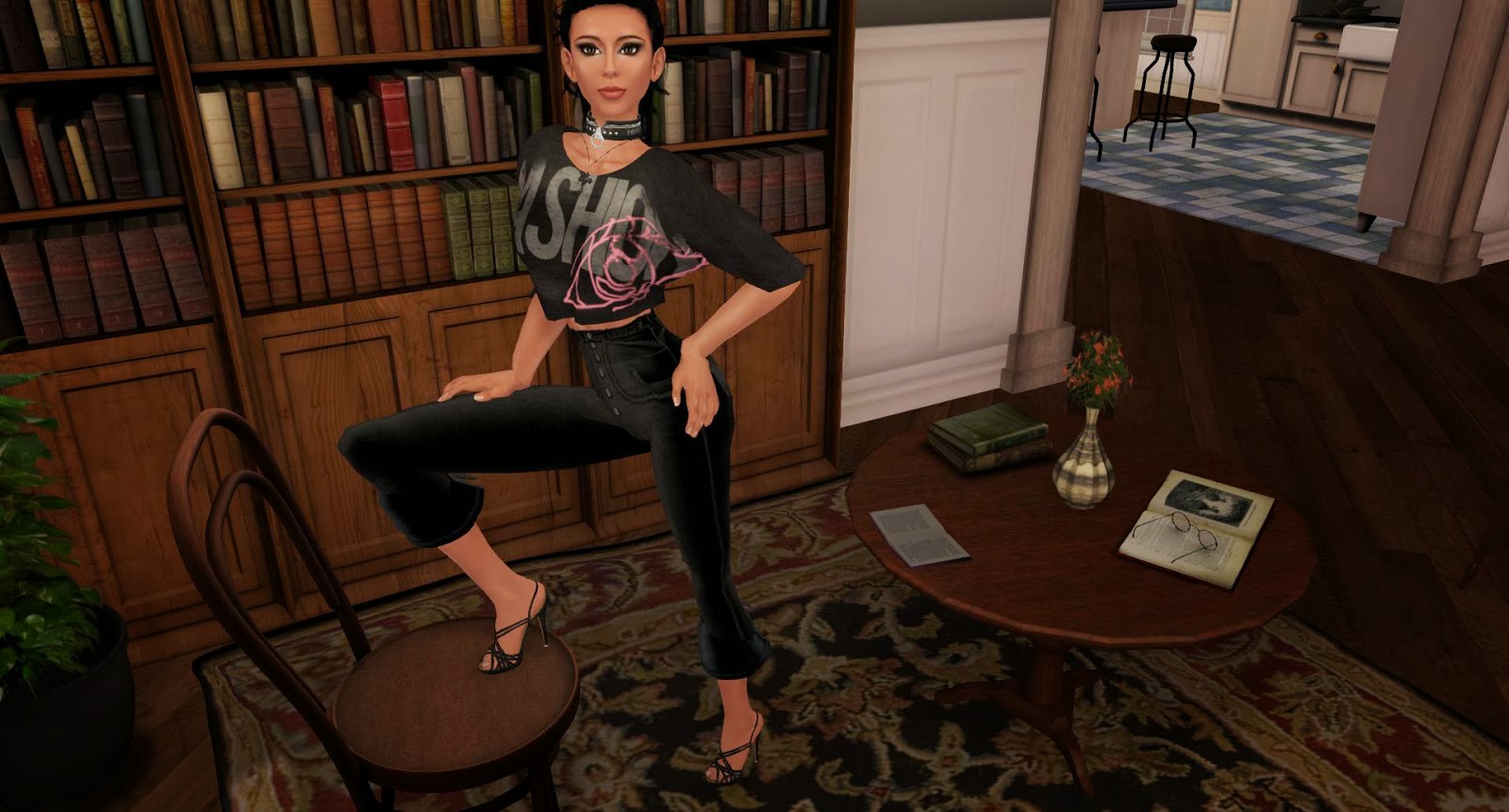 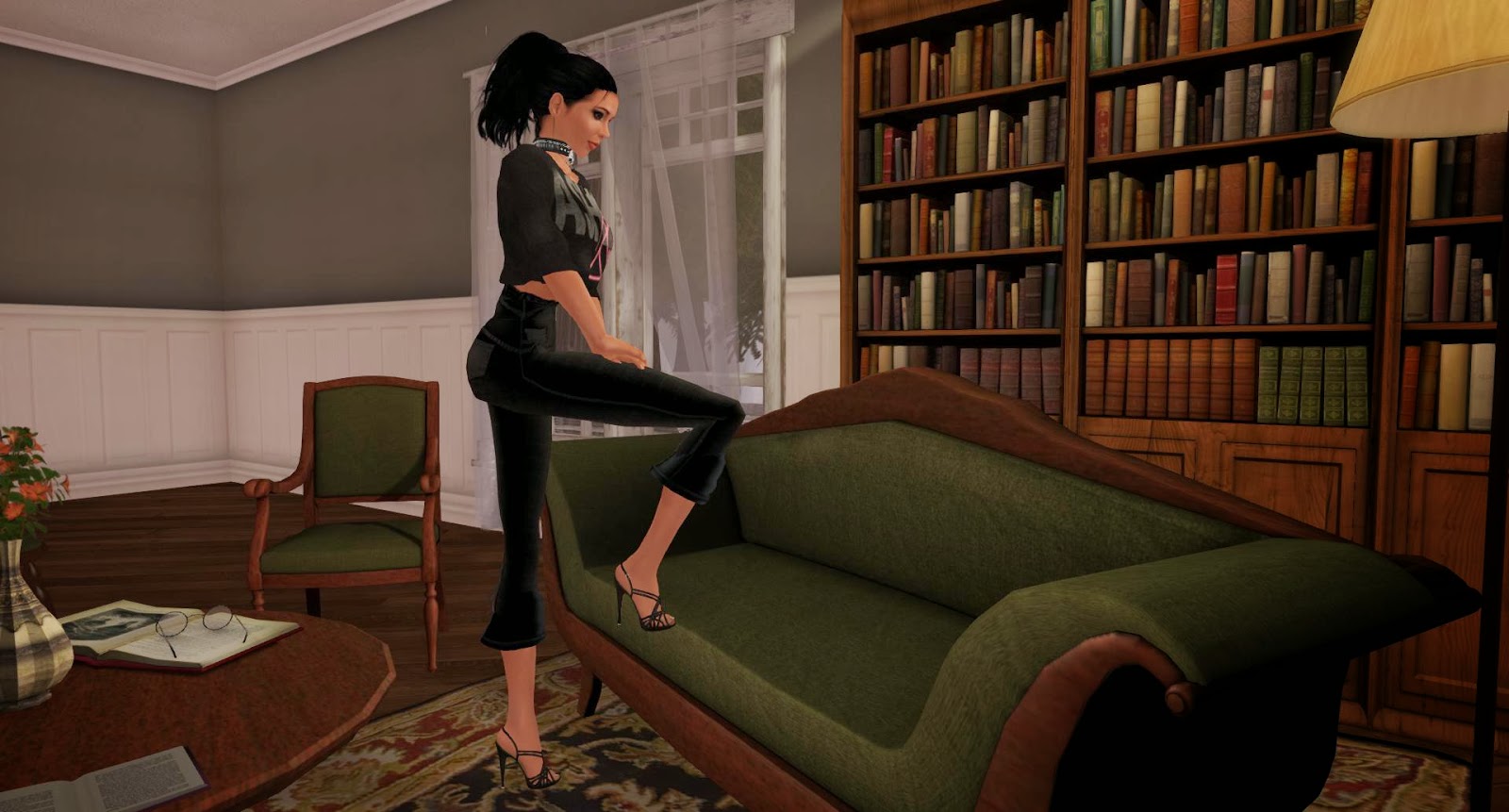 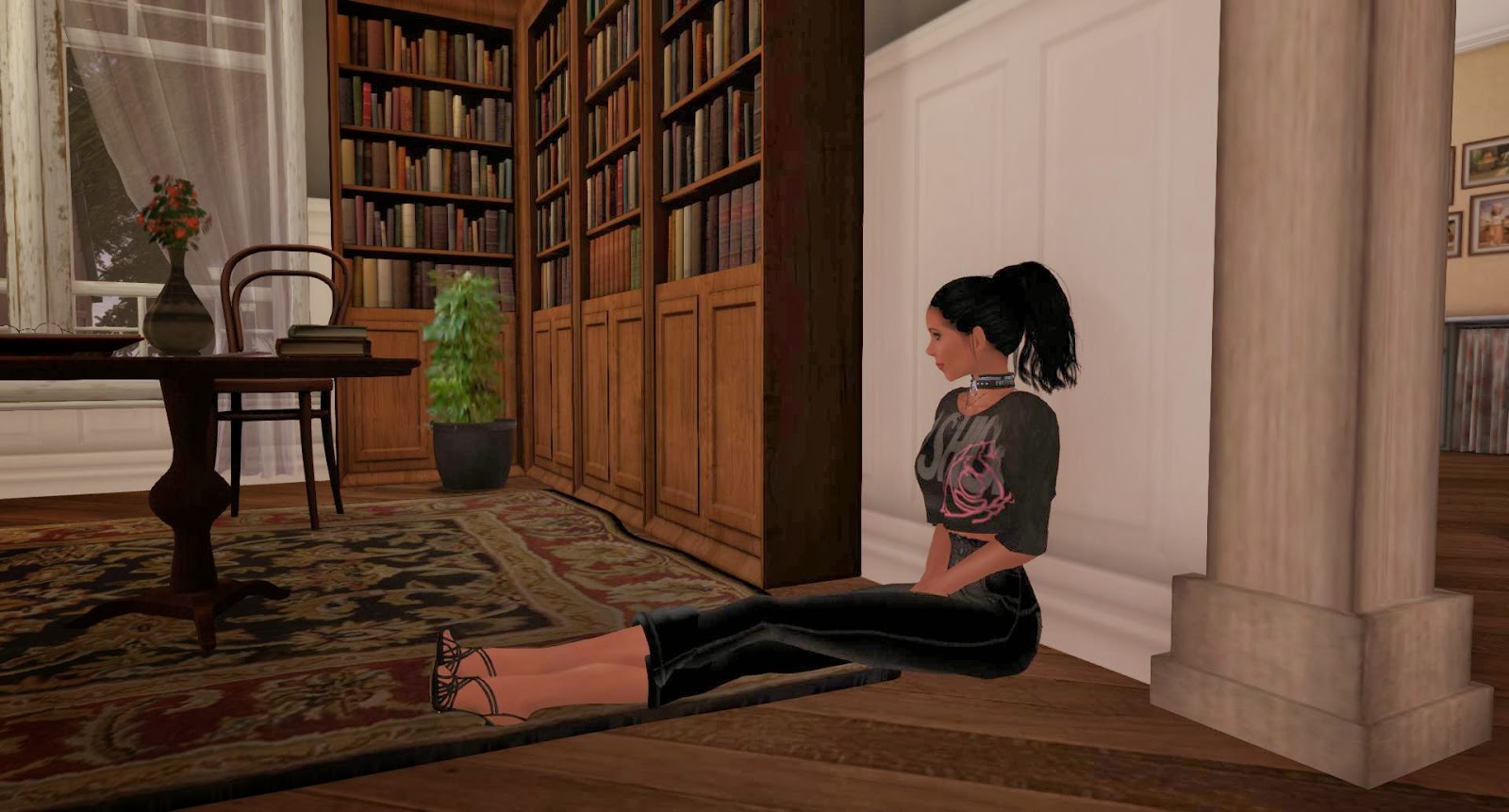 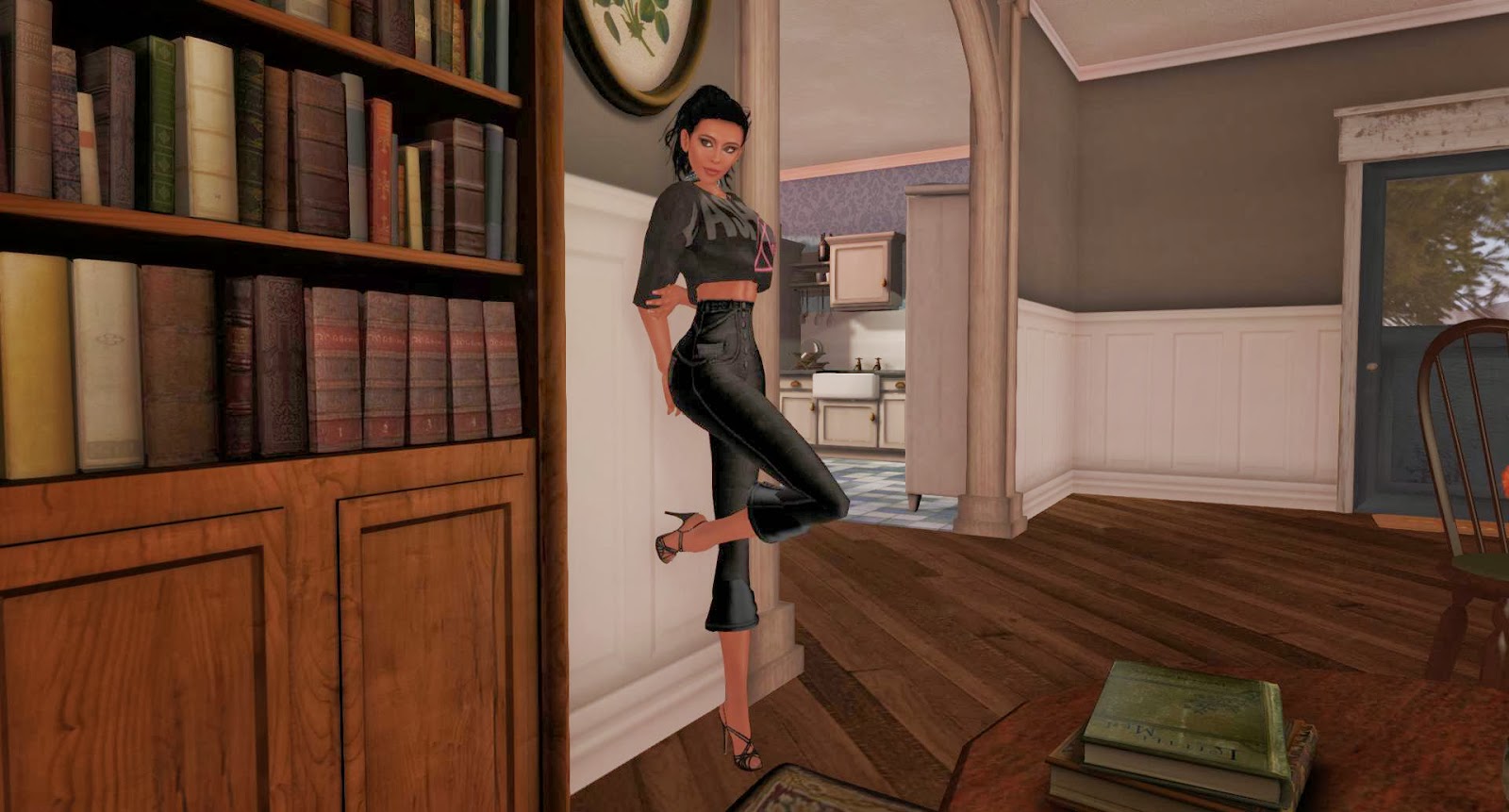 .. or anything you can think of. And those are only SOME of the included animations.

- Add your own animations, and there is no real limit to the number and no notecard to fill. Typically you would add stands, sits, dances etc. Once the animation is in, the Sublimator rebuilds its lists and it's ready. And if you want you can use several copies of the Sublimator with different animations in each, the script is very light so you won't hog sim resources even with a dozen of them on your screen.

- Play and stop the current animation in one click.

- Use any of the predefined filters, one per button, to make the menu show only the animations you are interested in. For example, if you want to kneel, just press on the "kneel" button and you'll get all the animations which name contain "kneel".

- Make your own filters and associate them with buttons (or replace the existing ones). Filters can go from very simple to complex : you can specify which words you want included, which ones you want exluded, you can decide whether the match must be exact or not, and you can even label a filter for better readability.

- Make the HUD adjust the height offset of your avatar automatically, according to the name of the animation. For example, a kneeling animation has information in its name that indicates the Sublimator that it needs to lower your avatar down until your knees are in contact with the ground. Attention, this requires a compatible viewer such as the RLV by Yours Truly (www.erestraint.com/realrestraint).

- Not worry about the script load, as the Sublimator takes as little script time as possible : 0.002 ms (that's the minimum a script can do).


So that's what you can do with the Sublimator. If you are interested, here is the link to the actual manual :


You can find the Sublimator in any of the Marine's Goodies vendors. There are not many among the grid so here are the known locations : 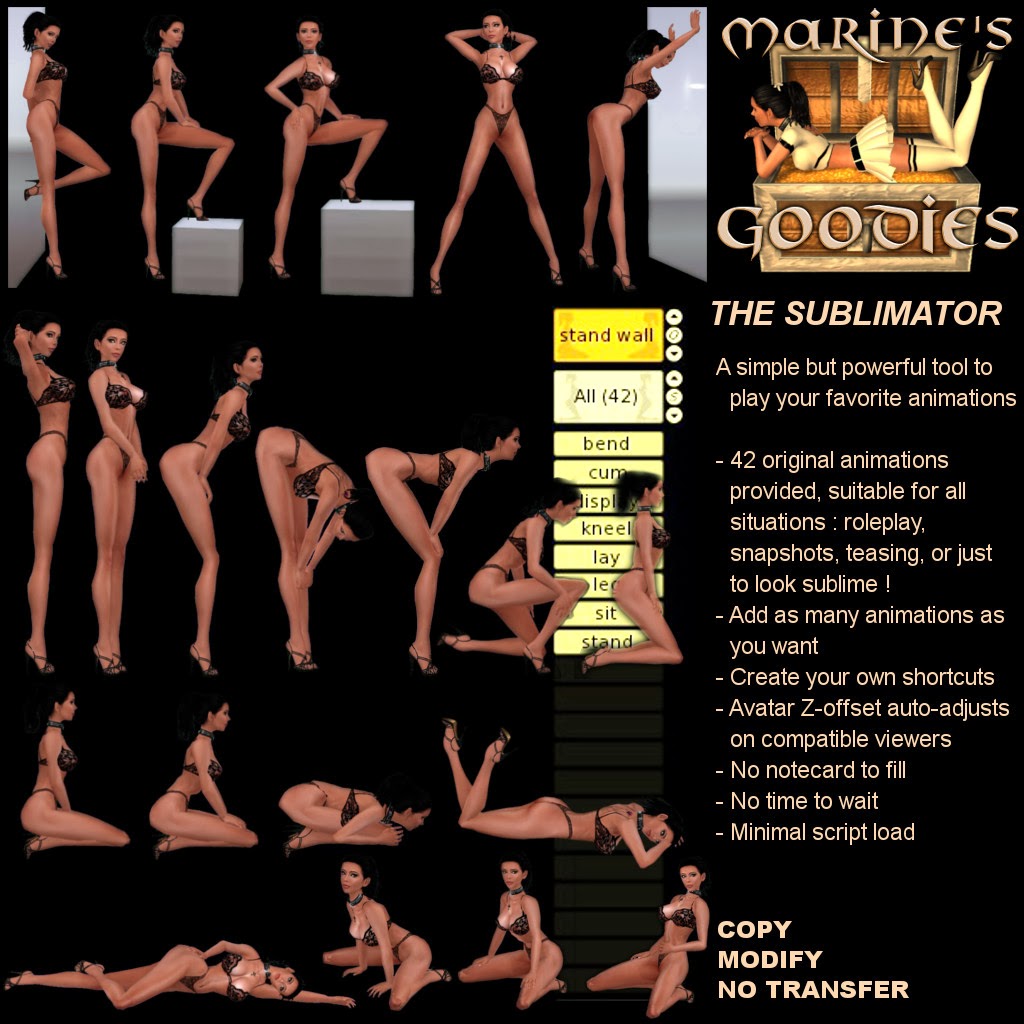 The product costs L$300 and is copy/no-transfer, as well as the animations inside. The box contains 1 HUD, 4 gestures for the feet and 4 textures should you want to customize it a little.