I've been very, very, very busy lately, working on the upcoming update to v1.24 of all the RealRestraint products.

Actually, 1.24 is a misnomer, it should have been 1.30, considering the number of changes. But this is just a number, don't mind it. It's just that at first it looked just like a new iteration... one year ago. I've been working on this update for quite a while in the background, some of the "new features" are in fact at least that old. But some bugs needed fixing before releasing that update, and I figured out the fixes only recently.

I wouldn't normally write a full blog post for release notes, which belong to the updater. But this time this is so big that I think it deserves both a blog post and pictures.

But first things first, you must be thinking "Oh no, not another update to RR, I will have to resize all my stuff again !". Not this time ! I have created a couple scripts that will save you hours of frustration : "Copy Shape" and "Paste Shape". I have written a tutorial just to explain how to use those scripts, which you can find here :

Now that we've got this out of the way, let's take a look at the main focus of this update :

I hope this was good enough an appetizer... let's see the complete list now.

Bug fixes in the legs restraints

Anim plugin and its HUD

Lockable/Unlockable (the main script for every restraint) 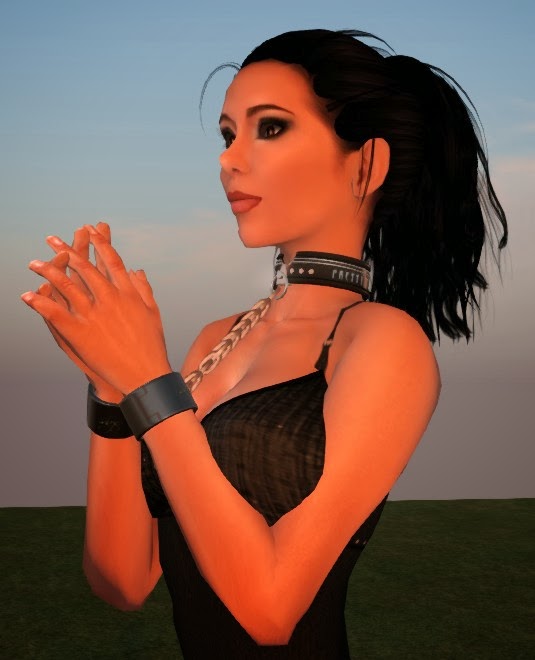 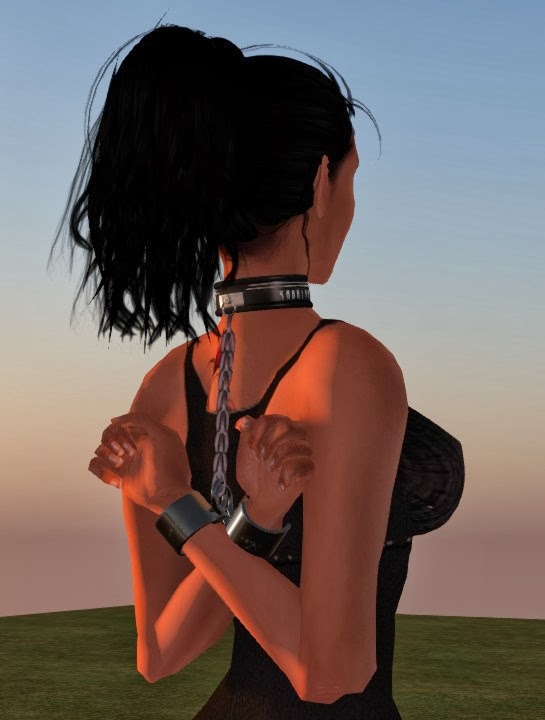 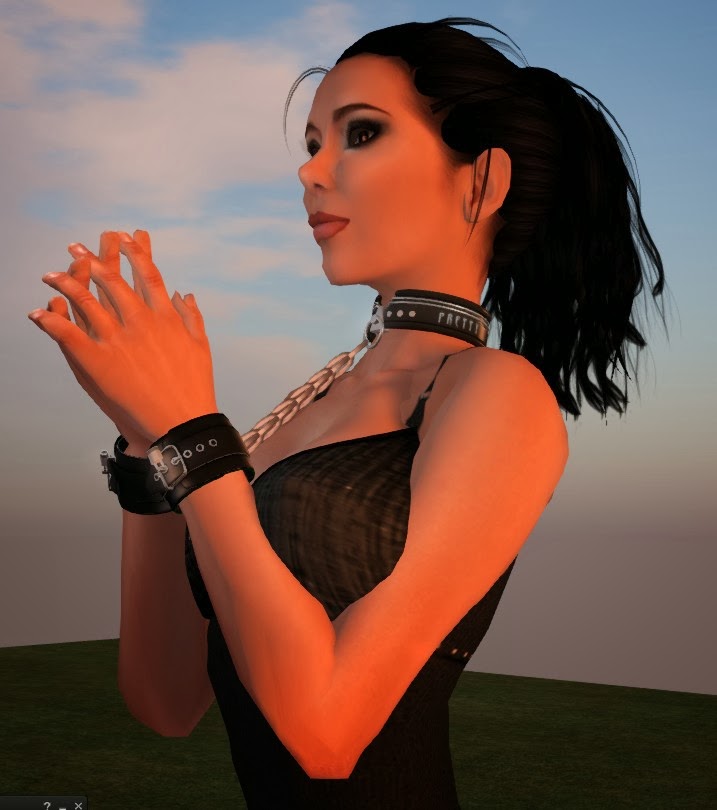 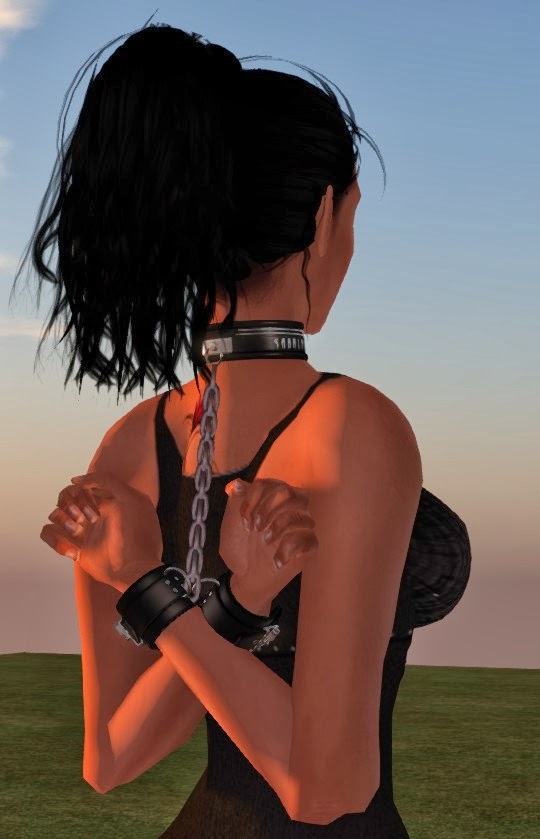 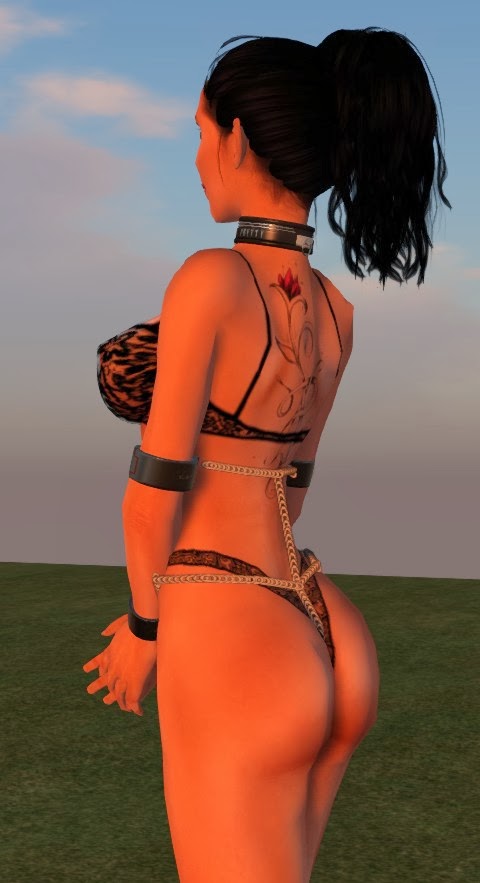 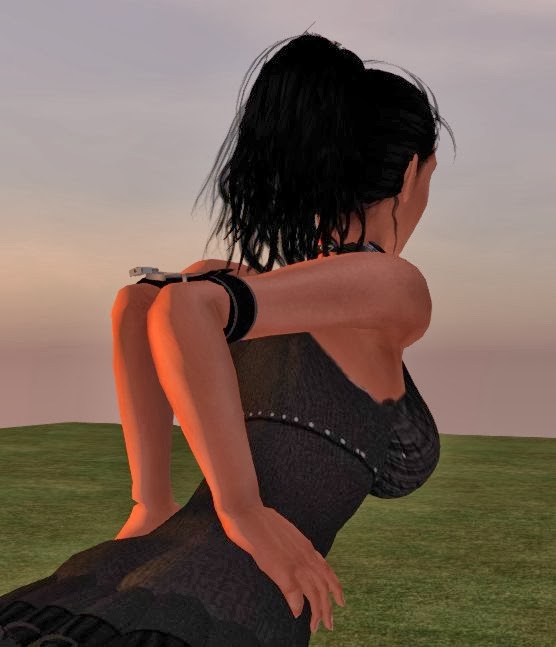 Marine
Posted by Marine Kelley at 7:28 AM