As promised, the RealRestraint line has been updated to v1.26. Don't be afraid, only one product needs a replacement, and that is the Pretty Mummy set. The rest of the products need only a simple update (if they were already v1.25, that is, otherwise a replacement will be required).

The biggest change in this update is the Pretty Mummy set itself : Linden Lab has provided us a way to control materials through scripts, so it was time to merge all those 4 variants (the old Latex, Plastic, Tape and Wrap boxes) into one... and to add even more materials !

(* : Those are identical to the original ones of the same names)
(** : Those are new, they look like Wrap, but without stripes)


Here is the full change list brought in this version :

* All restraints :
- fixed : When /77 was turned off, the wearer could not click on the secondary items. This made no sense, since blocking touch is the responsibility of the Touch plugin (for RLV users) and the "Block" feature (for non-RLV users). If you want your sub to be incapable of touching their restraints, you have to block /77 AND touch.
- changed : Now, only the keyholder (or everybody if the keys are available) can change the animation of the sub, unlike before. I got a lot of flak from people who really really didn't want just anyone to change their animation, and there is no room in the Anim plugin to allow for an option. If I can make it an option in the future, I will, but for now it is keyholder-only.

* Blindfolds (with RLV 2.9 active) :
- changed : Now, when locked on Medium, Thick or Opaque, hovertexts in world will be hidden (but not those on the HUDs). This is normal, the sub is not supposed to be able to read in those configurations.

* Pretty Mummy :
- changed : Merged the 4 variants into one, added the ability to change materials through the MummyTex plugin.
- changed : Removed the Shape plugin, since it served only as a way to copy and paste the shape of the set across variants.
- fixed : When tying the legs on "Pet", the arms would go on "Pony" but "Loosened". Now the one who ties the legs also gets the arms, but ONLY if the arms had no keyholder prior to that.

* Ropes in general :
- fixed : Now, the leash texture is updated also after a reset.

* Shibari :
- fixed : The textures were rotated and stretched wrong when changing them through the ShibariTex plugin, and there was no way to get them right again.
- fixed : The leash texture and the hogtie/lotus particles were wrong. They are now exactly the same as the ones in the Siren rope set.
- changed : When tied on "Tie", two coils of rope will show around the arms and legs so that the sub can be tied to some furniture. Attention, to benefit from this change, you need to have your Shibari replaced (arms and legs).

* Vixen collar :
- fixed : When locked on "4 Post high", there was a useless "+0 h" message or something like that. It didn't do any harm, but it had nothing to do there.

Marine
Posted by Marine Kelley at 5:08 AM 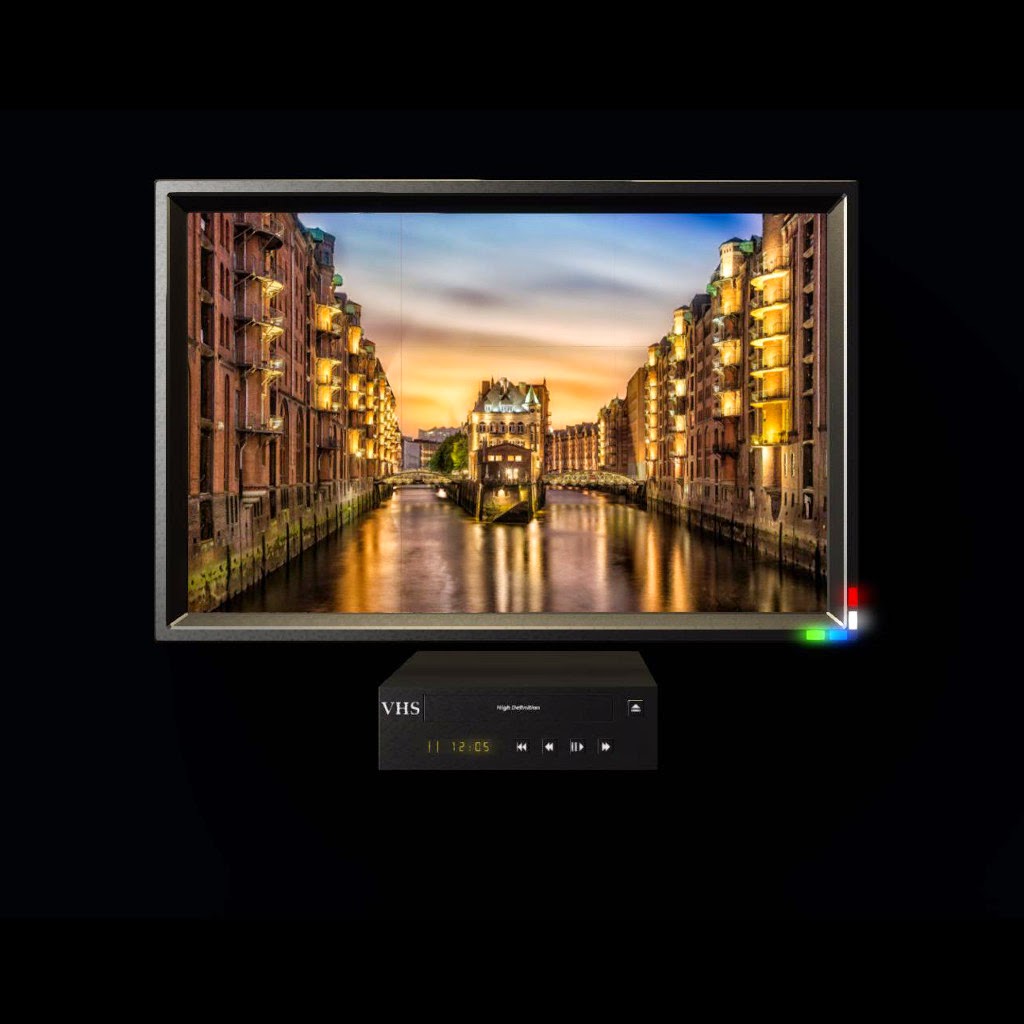 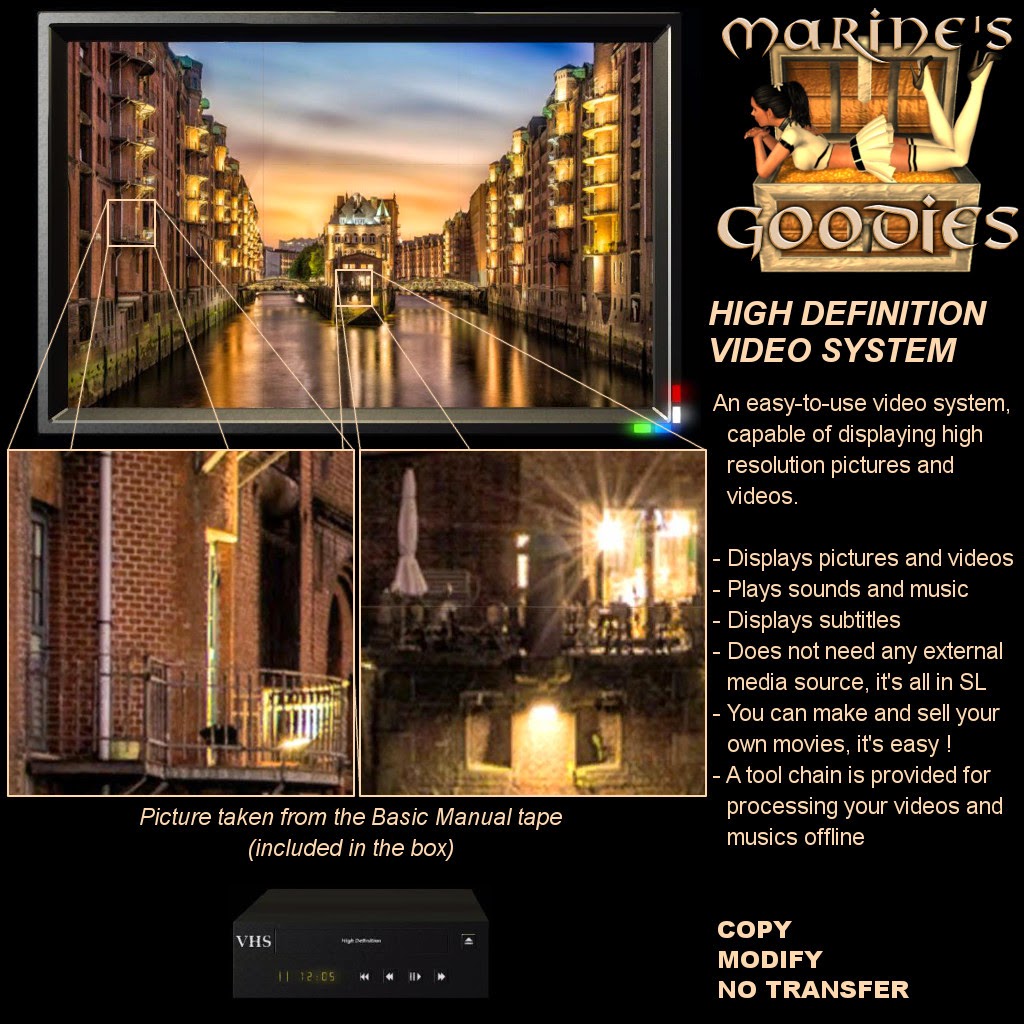